from Three Preludes by Ana Quiroga 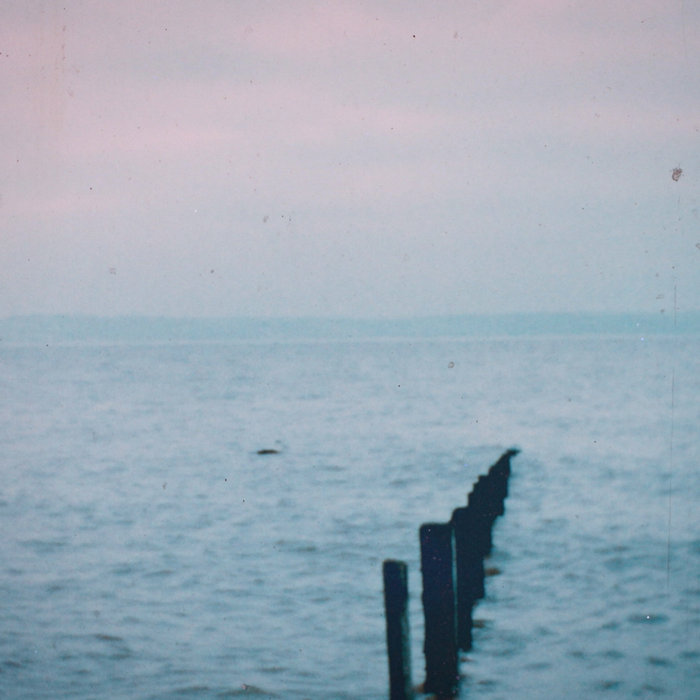 ‘Three Preludes’ is a musical composition created for a collaboration with filmmaker Pedro Maia as part of The 20/19 Project. Three arrangements featuring original sound compositions which include field recordings collected in the southeastern county of Kent (England) and surrounding areas.

The works are inspired by the melancholia of the human echoes of the First World War. Through a detailed sound composition, this work recalls a mix of feelings bringing to the surface the sadness of the past with the aggressive times of the age we are living through. However a sense of hope remains and reminds us that there is no conflict that doesn’t end, and there’s no battle we cannot win.

The musical pieces form a body of work with Pedro Maia by which the artist manipulated and edited archival visual footage from the Kent region.
www.pedromaia.net

Thanks for your support.
Love,
Ana

​Ana Quiroga is a musician and sound designer. She produces electronic music and design sound for film, audiovisual performances and multimedia projects.
​
Since 2016, she also releases music under the alias of NWRMNTC and she was half LCC who released two albums on Editions Mego.
​
Ana has performed at renowned events and festivals including Barbican, MUTEK, Berlin Atonal and Sonar.
​ ... more

Bandcamp Daily  your guide to the world of Bandcamp

Featuring Gary Bartz, 5 years of Rhythm Section Intl and an LP of the week by Nicolas Jaar